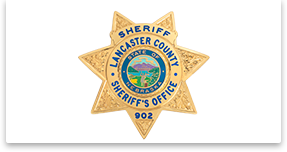 Chief Deputy Houchin began his career with the Sheriff’s Office on June 6, 1993, after graduating from Nebraska Wesleyan University.

He attended the 116th Basic Training Session at the Nebraska Law Enforcement Training Center where he finished #1 academically in his class. In 1995 he was selected to the Tactical Response Unit and spent 25 years where he eventually became Team Leader and Commander. He was promoted to the rank of Sergeant in June of 2000.

In February 2005 he was promoted to the rank of Captain. In 2007 then Captain Houchin was invited to attend the 229th Session of the FBI National Academy.” He is a member of the FBI National Academy Associates and a chapter member of the FBINAA Nebraska, were he served as the Chapter President from 2013 to 2015. Chief Deputy Ben Houchin was promoted to this rank in October of 2020. In August 2021 Chief Deputy graduated from the 79th session of the F.B.I. Law Enforcement Executive Development Seminar (LEEDS). 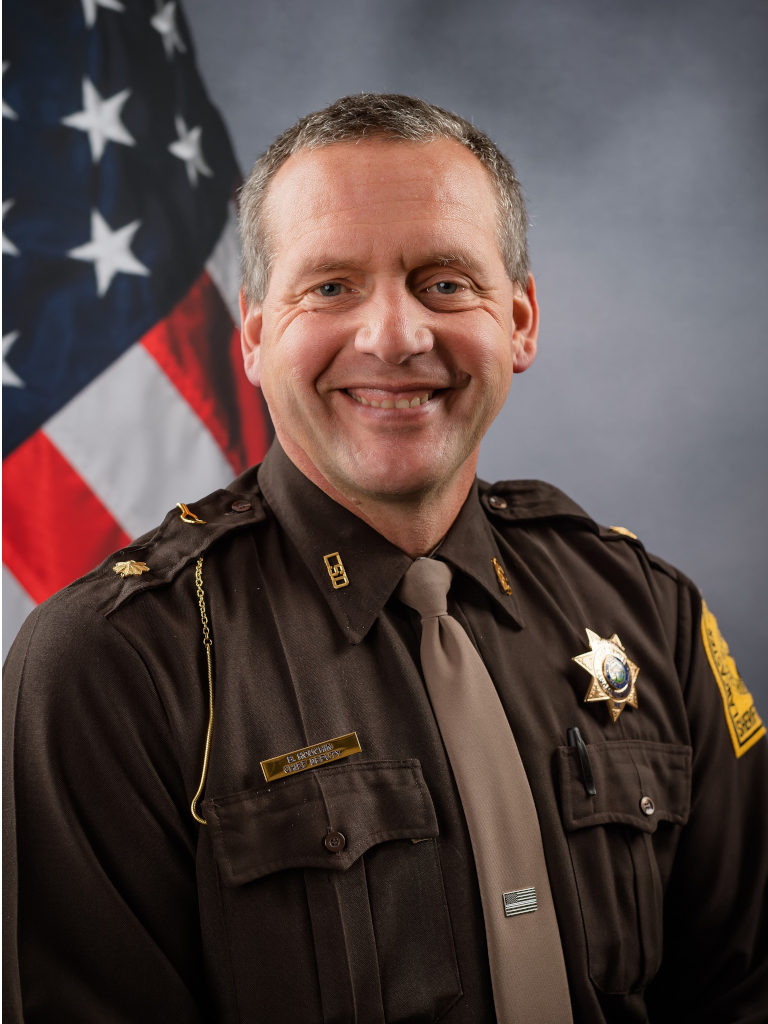