This division has primary responsibility for: assisting patrol deputies in follow-up investigations and in crime scene processing; conducting original investigations of liquor and vice offenses and serious criminal incidents, as assigned by command authorities; criminal intelligence information and liaison with other agencies pertaining to intelligence; service of arrest warrants; coordinating the conduct of polygraph examinations, warrant task force and narcotics task force.

The Investigations Division specializes in:

In March of 2004 the Lancaster County Sheriff’s Office Criminal Division started hosting the Metro Area Fugitive Task Force. The Task force consists of personnel from the Lancaster County Sheriff’s Office, U.S. Marshal Service, and Lincoln Police Department. The primary mission of the Metro Area Fugitive Task Force is to seek out and arrest persons who have state and federal warrants. The intent of the joint effort is to remove from the streets state and federal fugitives thereby increasing public safety, and reducing the total number of outstanding warrants in Lancaster County.

The Investigations Division also updates Lancaster Lookout. This is an effort to get the community involved in apprehending Lancaster County's "Most Wanted." The page is updated anytime someone on the list is arrested.

The Investigations Division is dedicated to serving the public by thoroughly investigating serious crimes and processing any relayed information which the public feels law enforcement should know. 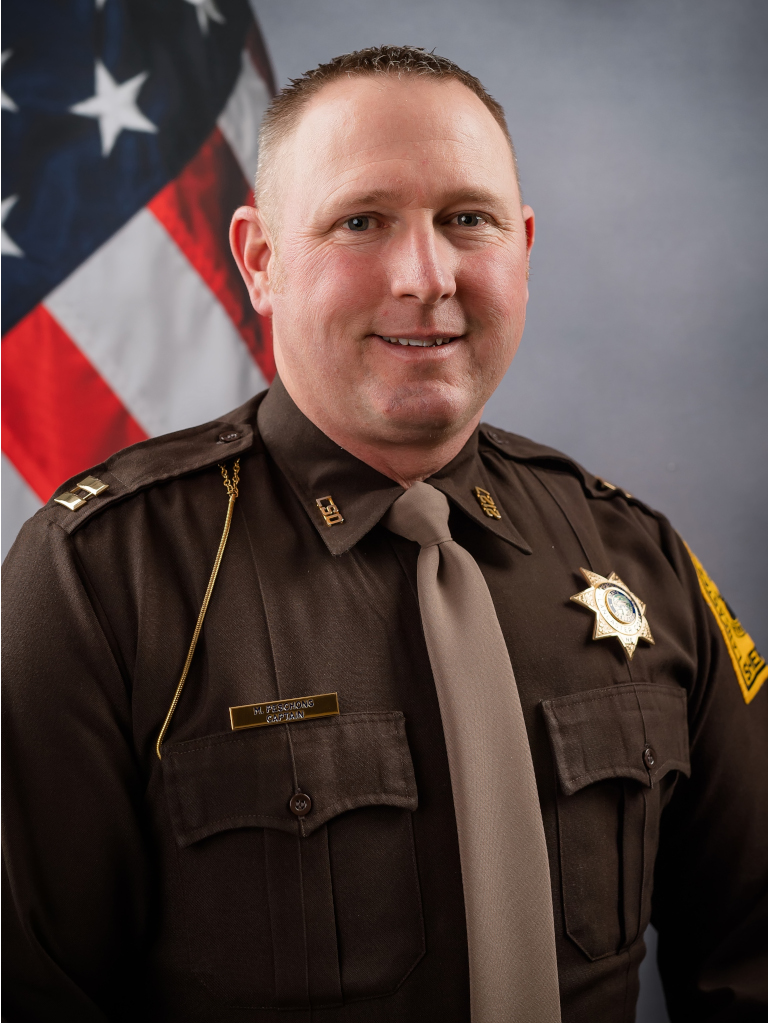