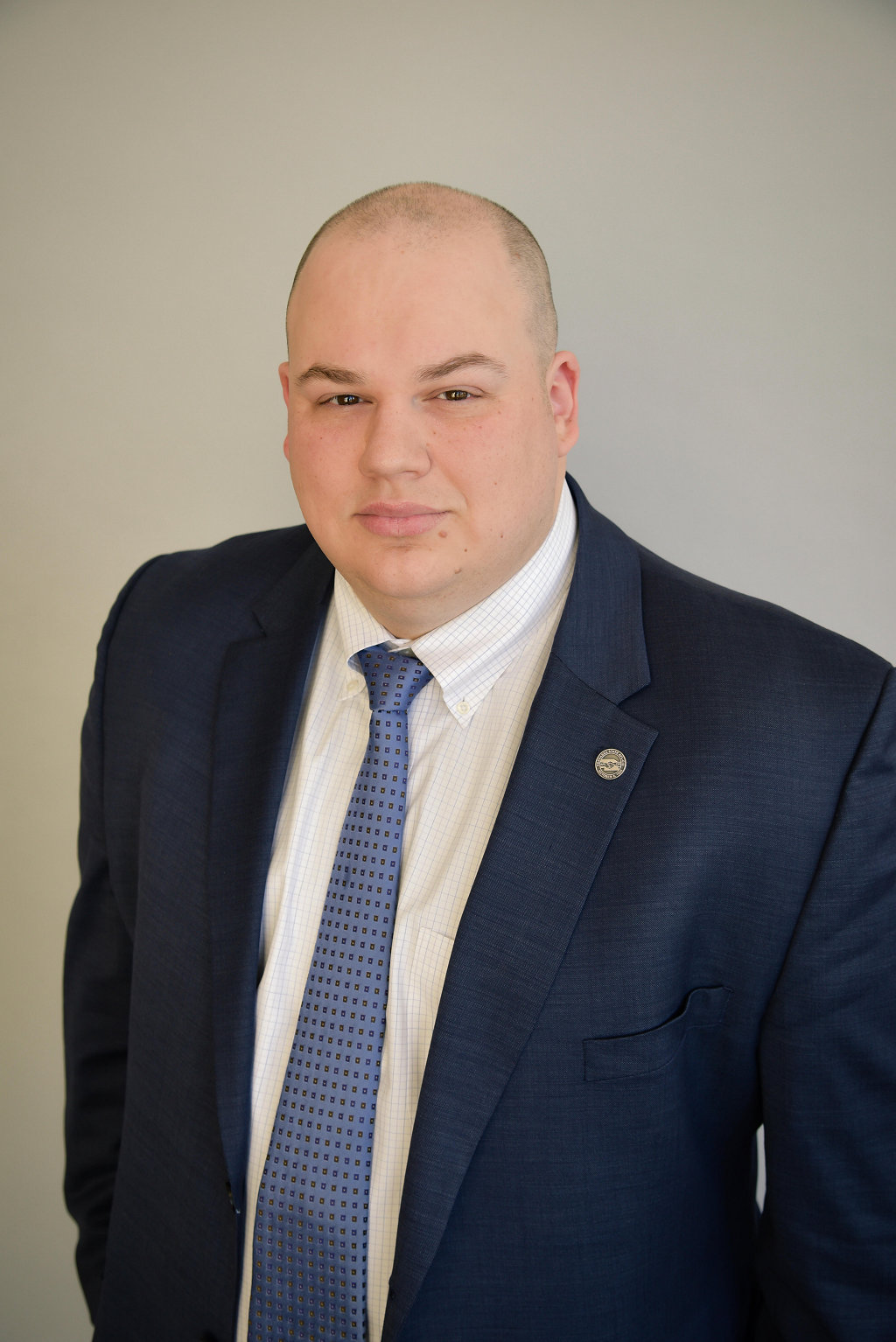 Sean Flowerday came up in Lincoln, he is a proud product of the Lincoln Public School System, and earned a degree in public safety.

Sean began his career in public service as an aide in the Nebraska State Legislature for State Legislator M.L. “Cap” Dierks before moving on to work as the Field Director for the Nebraska Democratic Party where he fought for affordable healthcare for every Nebraskan. Sean then went on be the Executive Director of the Nebraska League of Conservation Voters, an organization committed to protecting Nebraska’s clean air and water.

After his mother took ill, Sean made the decision to take a job as an correctional officer with the Nebraska Department of Correctional Services. There, he promoted quickly, first to Corporal and then to Unit Caseworker where he spent two years working on the maximum security mental health unit. Sean volunteered and was selected for service on the Correctional Emergency Response Team, a riot control team that handles emergency situations in a correctional environment. During his time as a state employee he was a proud member of the Nebraska Association of Public Employees.

Sean left corrections and took a supervisory position with Pathfinder Support Services, a child welfare agency working in our community with at-risk kids and families. During his time as the State Administrator for Pathfinder Support Services, he oversaw five offices across the state delivering family support services to families embroiled in the child welfare and juvenile justice systems.

In his free time, Sean likes to travel and is a die-hard alternative country music fan and history buff.