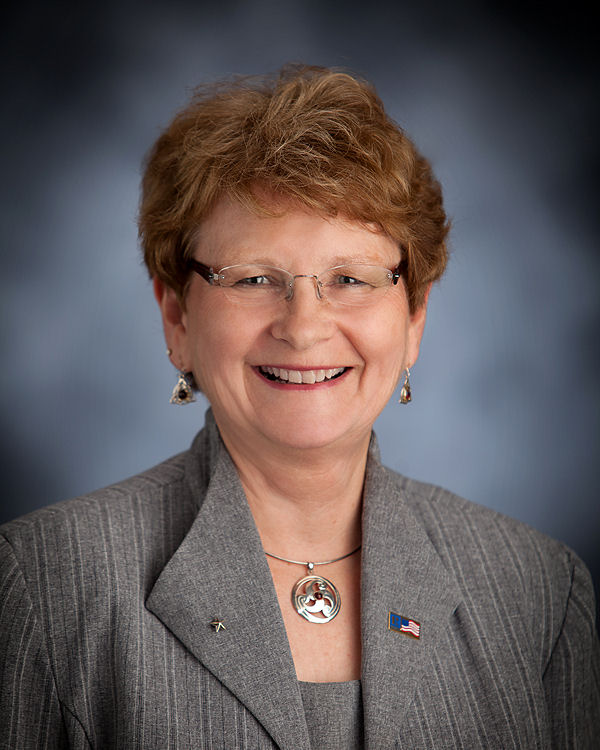 Roma Amundson is serving her third term on the board and represents Southeast Lancaster County.

Roma is currently a Realtor for Home Real Estate and has been engaged in Lincoln real estate sales since 1996.

Education: Bachelor of Arts Degree in Education (with Distinction), Master of Education in Secondary Education both from the University of Nebraska - Lincoln

Roma has been actively involved with the Girl Scouts of America for many years. Her hobbies include gardening, beekeeping, photography, reading, and walking the dogs. She and her husband Randy both enjoy traveling and woodworking.

Roma and Randy have lived on an acreage in Lancaster County since 1984. They have two grown children, Justin and Dawn, and are members of Messiah Lutheran Church in Lincoln.