The towns of Denton, Hallam, Martell and Sprague 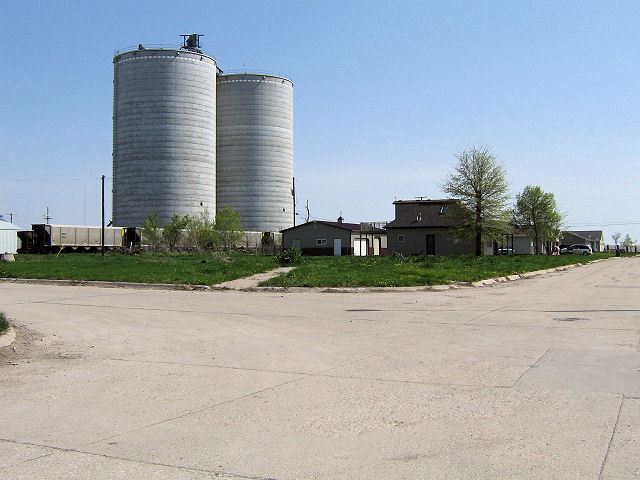 are located in the outer parts of Lancaster County. All of these towns are primarily placed in an agriculture setting. Farming and the raising of livestock seem to be a major lifestyle for a lot of residents of these areas. Denton and Hallam have grain elevators that are major contributors to the local economy.

There are major industries located in the surrounding area of Lancaster County. Some of these families have dual incomes in both an industrial and agriculture setting. These towns are very lucky in the sense that they live in a small town setting but are only 20 minutes from the major city. As the city of Lincoln expands, these towns will be forced with major decisions about growing into larger cities.